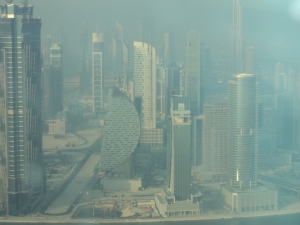 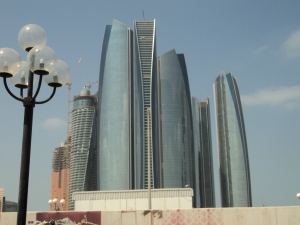 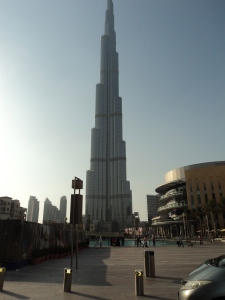 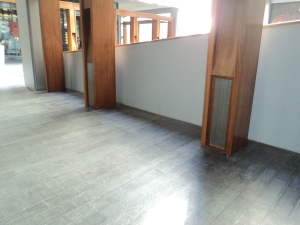 We took sea planes and flew over Dubai which was great to really give you the scope of the city and the incredible architecture. It is hard to imagine that just 50 years ago it was a very small port city and most of what is developed now was all desert. There are some fascinating man-made land formations such as “the world” which is many small islands created and for sale for 10 milion dollars each! The fronds were also interesting-the land created literally looks like a  large palm tree-each frond has about 130 houses on it-brilliant idea as everyone gets a water view.

Here are some other interesting facts:

1. Dubai is one of seven states that comprise the United Arab Emirates (UAE), a country formed in 1971 from individual sheikdoms.

2. Foreigners make up most of Dubai’s population. The local people, called Emiratis, are just 15% of the total.

4. Dubai is apparently the fastest growing city in the world.In 1991, Dubai had just one tall building and it was at the edge of the desert. Now they have over 400 very tall buildings.

5. The tallest building in the world, the Burj Khalifa, is in Dubai. It has 164 floors (pictured)

6.. Dubai asked Disneyland to consider building a resort here and Disney turned them down, saying Dubai was too small. So Dubai decided to construct its own theme park called Dubailand.When it opens, Dubailand will be twice the size of Disney World in Florida and is expected to be the largest tourist draw in the world, with 200,000 people daily.

7. Arabic is the official language, but most of the locals speak English (as their first choice). Our tour guide said that when he speaks to the Emiratis in Arabic, they answer in English.