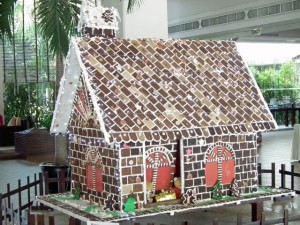 Ho Chi Minh City , formerly named Saigon, is the largest city in Vietnam. Under the name Saigon, it was the capital of the French colony of Cochinchina and later of the independent republic of South Vietnam from 1955–75. South Vietnam was a capitalist and anti-communist state which fought against the communist North Vietnamese and Viet Cong during the Vietnam War, with the assistance of the United States and other countries. On 30 April 1975, Saigon fell and the war ended with a Communist victory. On 2 July 1976, Saigon merged with the surrounding Gia Dinh Province and was officially renamed Ho Chi Minh City after Ho Chi Minh (although the name Sài Gòn is still commonly used).

Pictures from a friend, excerpts from Wikepedia